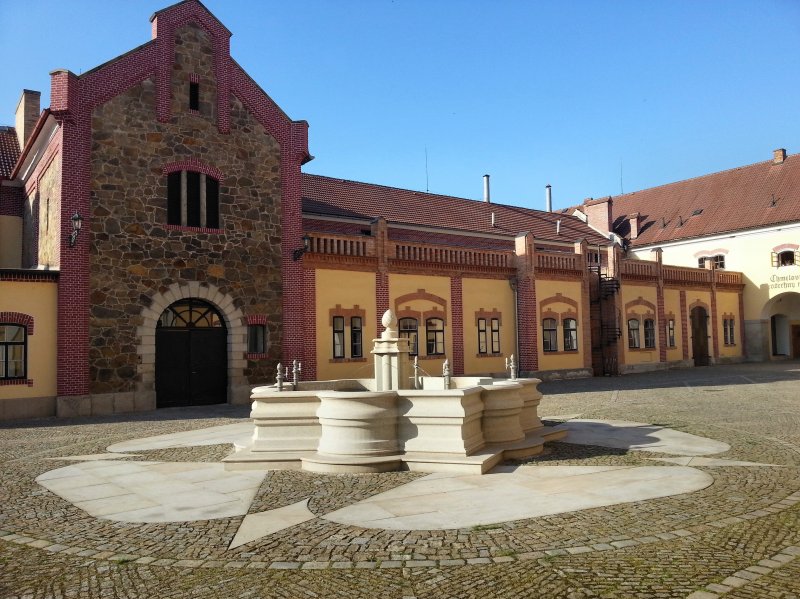 „OUR HOP HAS DIVINE POWER, WE ARE ALL FIRED UP FOR THE ENJOYABLE WORK.“ This inscription can be read on the facade of the Bohemia Regent brewery Třeboň.

The feudal brewery, built according to the plans of the Schwarzenberg builder Jakub Maggi and with a major contribution by Pavel Ignác Bayer, has been standing at the place of Petr Vok´s Rosenberg armoury since the beginning of the 18th century. The complex of buildings was later expanded and modernized. It got its present layout in the latter half of the 19th century. The oldest reference to brewing in the town’s chronicles is as early as 1379 when there were as many as ten malt houses in Třeboň. At the end of the 15th century there were three breweries – at the castle, monastery and town. The trade name of the Třeboň brewery, Bohemia Regent, is inspired by the historic figure of Jakub Krčín of Jelčany, who was the regent of the Rosenberg domain. The local beer has gained numerous awards both at home and abroad. Pure ingredients, traditional Czech procedure and top modern technologies – are the foundation for good quality. One curiosity of the brewery is the stone fountain with beer taps, from which the Třeboň Regent beer is tapped at festive occasions. 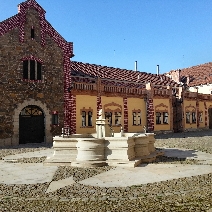 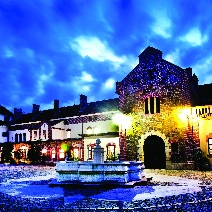 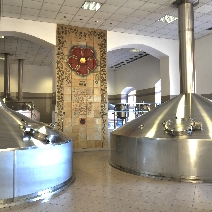 92m
Routes on this place