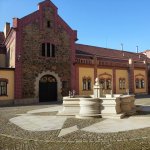 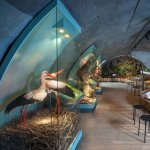 The House of Nature of the Třeboň Area

The visitor centre of the Třeboň Protected Landscape Area (PLA) situated in the castle provides information about the countryside, ... 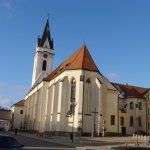 The decanal church is mentioned as a parish church as early as 1280. After the founding of the Augustinian monastery in 1367, the church was ... 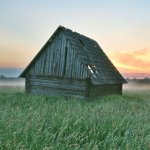 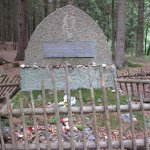 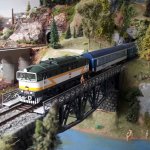 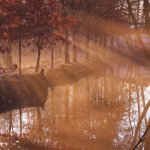 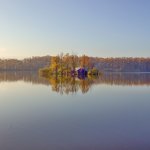 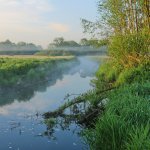 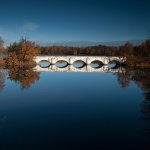 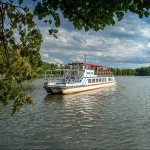 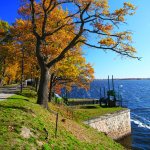 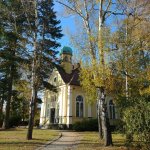 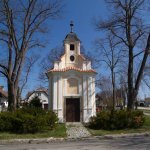 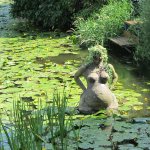 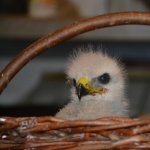 The Rescue Centre for handicapped and injured free-living wildlife in Třeboň is run by the non-profit organisation Český nadační fond ... 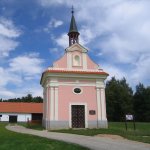 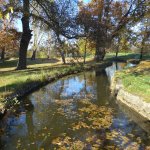 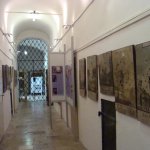 Třeboň museum and gallery offers its visitors a permanent exhibition called The Story of the Town of Třeboň in Eight Centuries which ... 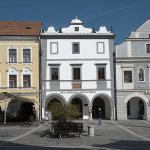 Štěpánek Netolický House can be found in the historic centre of town, in the Masaryk Square. There is a visitor centre and a permanent ... 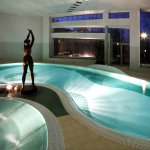 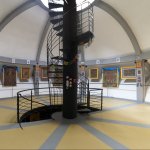 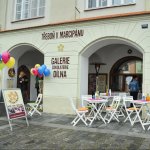 "Třeboň in Marzipan", an exhibition with gallery, chocolate bar and workshop, has opened at the Třeboň square.