»»History»Town foundation or where Třeboň got its name

The beginnings of our town date back to the middle of the 13th century. In an area of dense forest amidst extensive marshes, a market settlement, now known as Třeboň, began to grow. Where did it get its name? 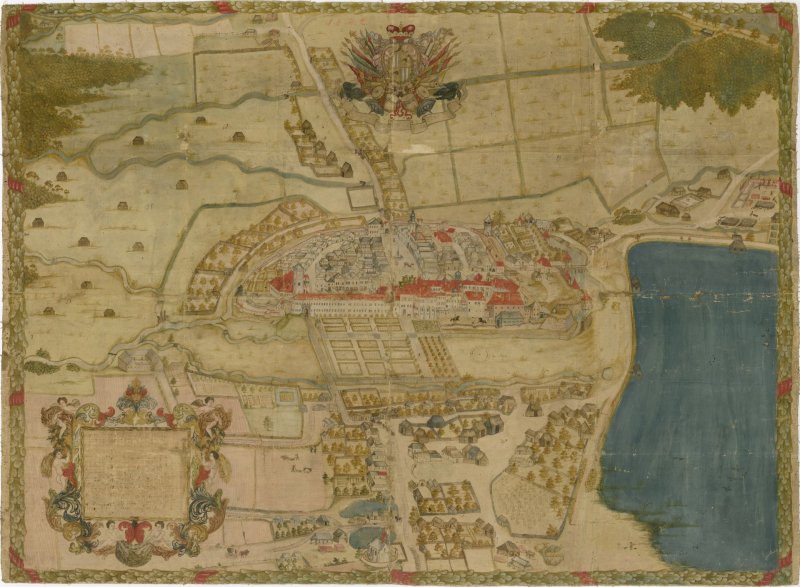 1. Třeboň is first mentioned by its Czech name in 1359. Was it the fact that the first people had to clear or grub up the place, that gave the name to the locality? The name „Třeboň“ would then come from the word „tříbit“ or „třebit“.

2. Other researchers believe that the name is derived from a personal name Třebek, Třebík or Třeb, after whom Třeboň is named.

3. The German title Wittingau, in Czech Vítkův Luh (Vítek´s floodplain), first documented in the form of „Witknov“ and „Witigenove“ back in the mid-13th century, comes from the name of the oldest owners, the House of Vítek.

4. Interestingly enough, the settlement given to the monastery by Vítek of Klokoty is called Presnik. The Old Czech word přesník sometimes refers to shewbread (sacrificial bread). When we leaf through Josef Jungmann´s dictionary, we find the definition of the Old Czech word „třeba“, which means „sacrifice“. May Třeboň have gained its name from a pagan sacrificing place or fire pit, an elevated place with a sacred wood, which stood here in the gloom of ancient ages?