»»Personalities of the town»The Rosenbergs 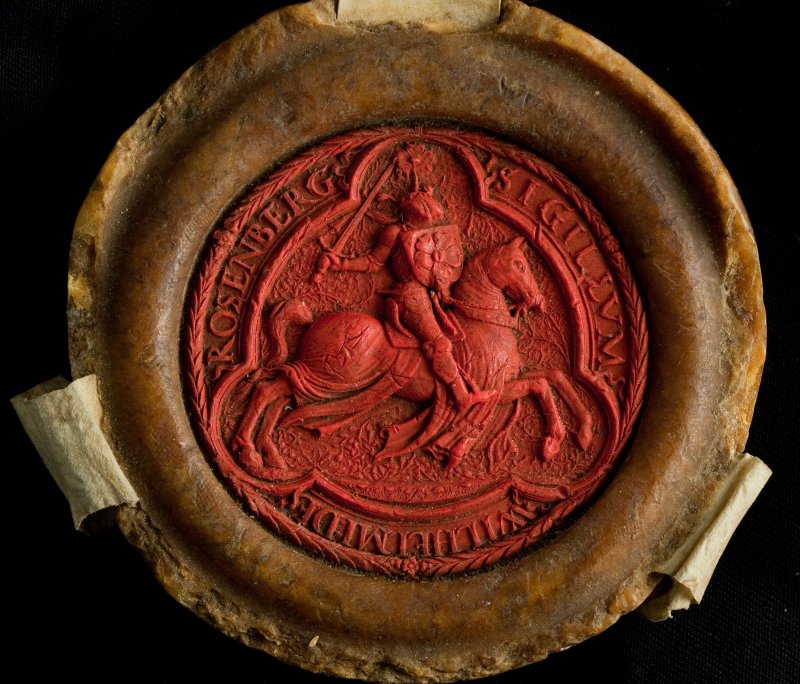